Walk on the “Wild Side”. Joys of Wildlife Photography

From your local zoo to the peak of Mount Kilimanjaro, Ron Magill will show you how to get the best out of wildlife photography while having the time of your life! Whether photographing polar bears in the sub-freezing temperatures of the Arctic, lions on the scorching plains of the Serengeti, or butterflies in his own backyard, Ron’s work has captured wildlife in a way that has inspired people around the world. Ron will show you how to get the most out of what you have, while learning that wildlife photography can be enjoyed by anyone with a yearning for adventure.

Ron Magill is Zoo Communications and Media Relations Director of Zoo Miami and a Nikon Ambassador USA. He has worked with wildlife for over 40 years, producing articles and award-winning photographs appearing in publications and galleries around the world. He has developed and directed conservation projects and Emmy Award-winning documentaries on the wildlife of Africa, Asia, and tropical America. As Zoo Miami’s “Goodwill Ambassador,” he makes frequent television appearances on national television networks. In addition to Zoo Miami and the Zoo Miami Foundation, Ron has worked with several children’s charities with a special dedication to the Make-a-Wish Foundation, and is a regular speaker at schools and civic organizations throughout South Florida. 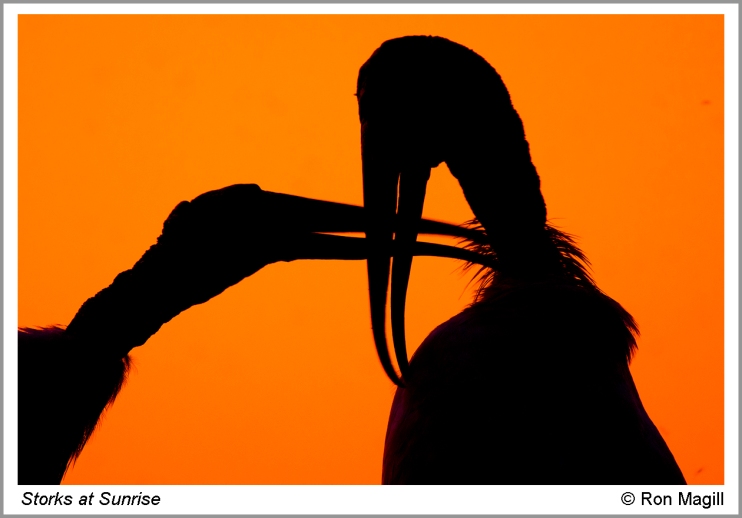